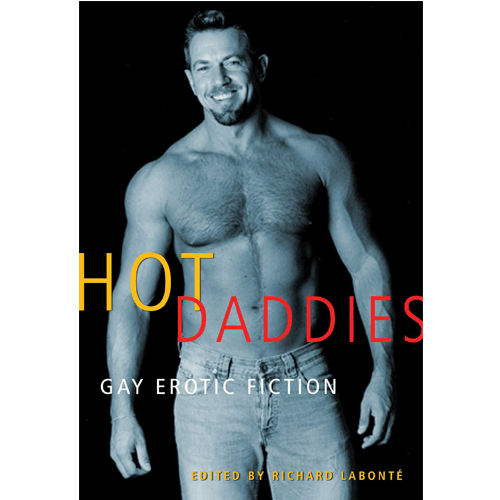 Contributors include storied master of the genre Jack Fritscher, writing about an 18-year-old’s sizzling summer camp romp with both a daddy and his boy; Doug Harrison, contemplating the arousing possibility of a boy with two daddies; and Jeff Mann, exploring the dilemma of a young man torn between the comfort of his long-time boyfriend and the excitement of consensual submission.

Richard Labonté edits books, walks dogs and works as a chef’s assistant at an addiction recovery center on Bowen Island, off the coast of British Columbia, Canada, after living in Los Angeles and San Francisco from 1979 to 2001. One of the founders of A Different Light Bookstore, he has coordinated the judging for the Lambda Literary Award since 2009. He reviews 100 queer books a year for Q Syndicate, which distributes “Book Marks,” his fortnightly column and has edited the Best Gay Erotica series since 1996 (along with a couple of dozen other books for Cleis). Eight of his books, including five editions of Best Gay Erotica, have been Lammy finalists, and three of them have won the award.