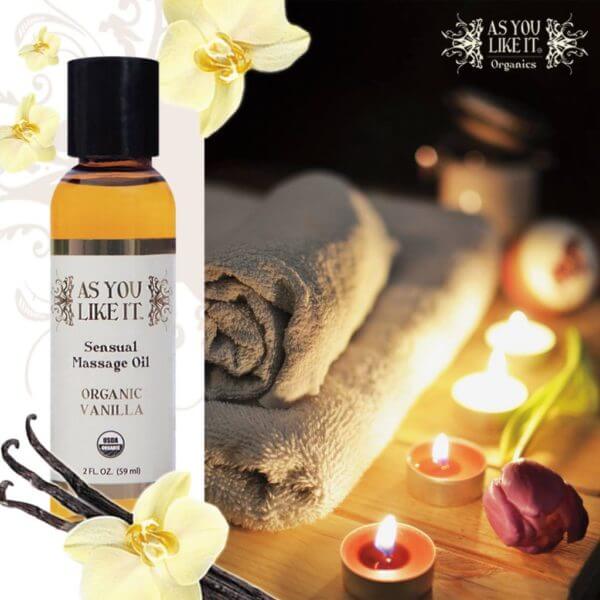 Tips For Setting the Mood:

In my youth, my former partner and I made a habit of playing loud music almost every time we decided to have sex. This is because each of had lots of roommates and thin walls. It probably clued them off what we were doing because our classic choice was the album ‘Kid A’ by Radiohead. I might be dating myself, but this was a time before internet radio and mp3 players were really a thing so if it was a particularly good night for us, they’d have to listen to the entire record twice.

Then two things happened and about the same time. The first is my partner was gifted an IPod Shuffle and also, we were afraid of getting some odd Pavlovian response to the song ‘How to Disappear Completely’. So, we spent approximately 97 hours putting our carefully crafted cd collection onto their dinosaur computer and selecting the overwhelming amount of songs we could fit on the little 1G wonder. After we finished, it seemed only natural we’d play music from this technological wonder.

Things started well, with the type of shoegazing angst style music providing the soundtrack to that period of my life. But you may have spotted the problem that was about to come up when I described the piece of equipment providing our musical stylings.

It was a Shuffle. All it did… was shuffle.

And that was how I found myself engaging in oral intercourse during a key moment to the majestic theme song for Teenage Mutant Ninja Turtles.

Heroes in a half shell, turtle power.

In that vein, I’ve got some tips to help avoid some common mistakes, most of which I have made:

Posted in Education, How To
← The Often-Overlooked WandReview: The Suckler →

View all posts by Judah Largent →